Lisa Goodwin-Allen is one of the most innovative and exciting chefs in the UK today.

Leading the kitchen brigade at Northcote since the age of 23 and a regular face on Britain’s tv screens, she draws inspiration from the beautiful Ribble Valley landscape to produce stunning dishes which showcase the wide range of incredible produce the region has to offer.

“It’s about taking that local produce and putting my twist on it – working with the seasons, to bring out the best of every product to create new exciting dishes.”

In 2020 Lisa was one of a handful of veteran judges to star on the Great British Menu Christmas Special; creating dishes for a unique banquet honouring the NHS and key workers who played such a central role in the Coronavirus pandemic. Lisa’s beautiful, nostalgic and festive flavours won her three banquet courses; more than any other chef has won in a GBM series. 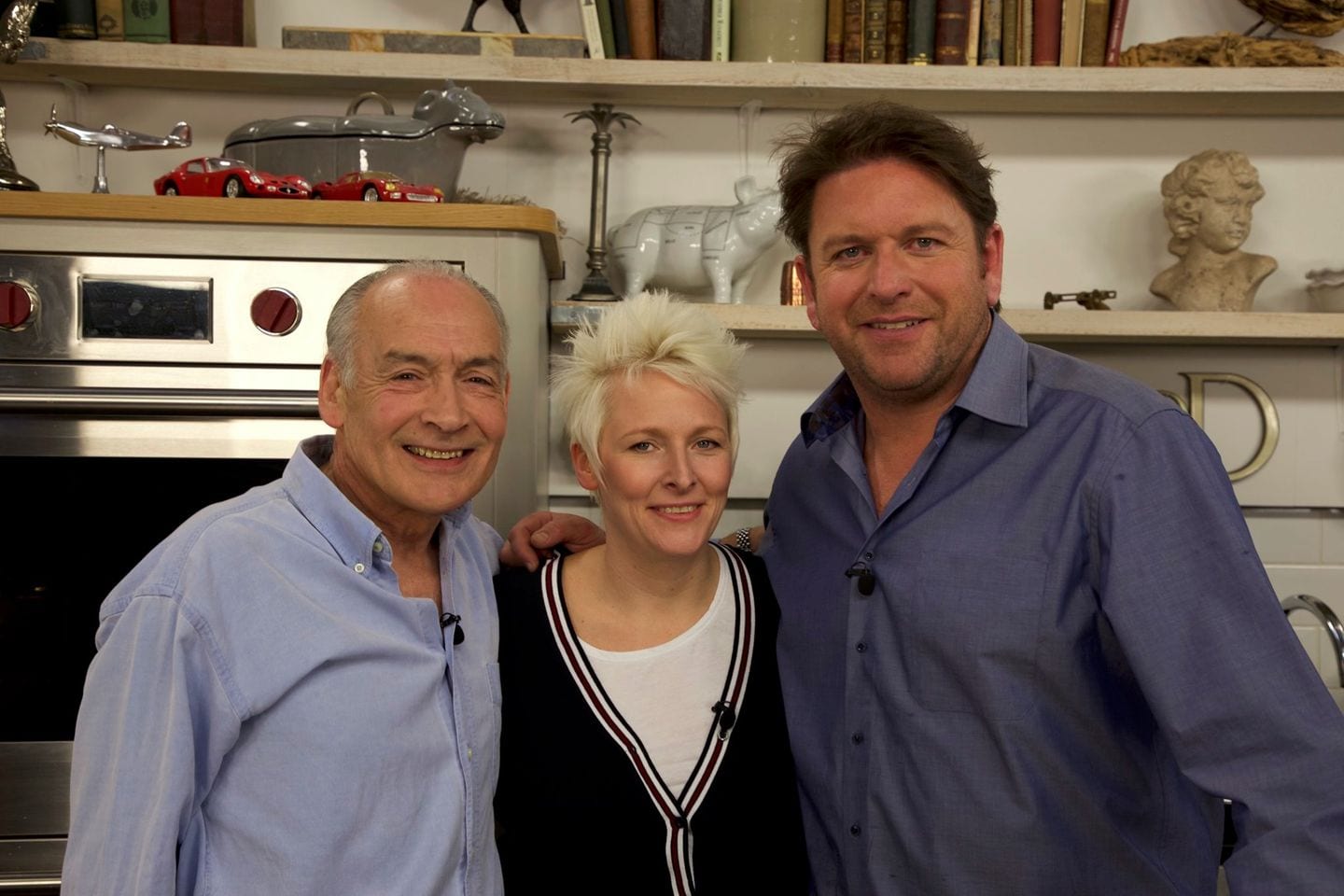 In October 2019 Lisa starred on Channel 4s Snackmasters against chef Claude Bosi. The pair went head to head with the challenge of recreating the famous Burger King Whopper and fries. The panel, including Burger King bosses judged Lisa’s burger as closest to the orginal flavour of the iconic meal, with Lisa being crowned Burger Queen.

Lisa can also be seen on James Martin’s Great British Adventure from 2019 when Lancastrian Lisa showed the Yorkshireman what culinary treats the county has to offer and on James Martin’s Islands to Highlands when the pair visited the Isle of Man ahead of the world-famous TT races. She was chef mentor on MasterChef: The Professionals in 2015.

Lisa was a finalist on the 2011 Great British Menu.

In 2010 she served her dish of rabbit & leek turnover to Prince Charles at a banquet celebrating the National Trust as part of BBC Two’s Great British Menu. She was the first female chef to win on the show.

Supporting good causes is hugely important to Lisa.
Her work with charities which care for young people like Blackburn Youth Zone, Lakeside Project, Children of the Mountain and CSSG (Creative Services Support Group) demonstrates her passion for empowering young people to fulfil their potential.

She also visits local schools, showing children the basics of cooking, is an ambassador for the School’s Game Changer Project and Springboard’s FutureChef, an initiative aimed at encouraging young people aged 12 – 16 to cook.

At the start of the Coronavirus lockdown in March 2020, Lisa led the kitchen brigade as they prepared food boxes from Northcote’s surplus kitchen stock to donate to local charities and good causes. Lisa personally delivered some of these to hospitals and care facilities nearby.

Supporting initiatives within the industry is also paramount to Lisa and the Northcote team. She is a champion of Hospitality Action who provide support services to help hospitality people back on their feet again after a setback and in 2021, Lisa contributed to the Chefs at Home charity cookbook in support of the charity, as well as cooking at key events in their calendar.

Lisa was part of a team who took on a gruelling Ethiopia trek for Action Against Hunger in 2016, raising thousands of pounds for the global charity.

In July 2018, Lisa presented a session on Michelin starred dining at the Skills for Chefs annual conference in Sheffield.

Her roles as Chef Ambassador for the British Association of Shooting and Conservation (BASC) and Ambassador for Slow Food in the UK and Taste Lancashire have given her the platform to promote all that’s good about the hospitality industry and inspire future generations.

“I love to encourage people to come into this fantastic industry where you can learn so much and meet so many interesting people.”

After joining Northcote aged 20, Lisa became chef de partie after a year, junior sous chef the following year then at the age of 23 was named head chef, one of the youngest chefs to take on the role in a Michelin starred kitchen at the time. Since then she has helped to maintain the restaurant’s Michelin Star which it has held continuously since 1996.

Born in Lancashire, Lisa became interested in cookery at school enjoying the opportunity to be creative and express herself. Her culinary career began at Lancaster & Morecambe College. After graduating, she worked in several prestigious restaurants, including the two Michelin-starred Le Champignon Sauvage in Gloucester, before arriving at Northcote.

Lisa lives and breathes food; it is this passion that means she is always looking for interesting ingredients and techniques and experimenting to create dishes where the ingredients and their flavour shine through.

Northcote’s ethos to use local suppliers is a passion close to Lisa’s heart. There are many unsung heroes and new generations developing new products that she loves to discover and work with. She uses seasonal, locally sourced ingredients to incorporate her Lancashire roots into stunning, creative dishes.

“I like food to be very visual, very elegant and packed with great flavours. It must taste of what you see. Food is very emotive and I love re-visiting some of the classics.”

Executive Chef Lisa is an instrumental figure in Northcote’s gastronomic celebration, Obsession. She leads the kitchen brigade to cook alongside some of the world’s best chefs at the annual event, which was founded in 2001.

Outside of work, Lisa loves to spend time with her husband and young son, often cooking with him. If she wasn’t a chef, Lisa says her career would probably involve cars. She used to race when she was younger and is into supercars and watching Formula 1!